I think it was Sue over at Our Quiet Life in Suffolk who recently mentioned that there is going to be a programme on channel 4 on Monday about Aldi (Dispatches, 8 pm). I'll be watching it!

In my post here Bike Ride into Cotswolds I wore a Dare2be fluorescent yellow windproof/light waterproof. It had cost £25 in Halford's back in the summer, but not long after that Cotswold ride I noticed that the seams were pulling apart in several places, basically because the seam allowance was too narrow. I needed to return it for a refund or possibly exchange, depending on what alternatives they'd got. Our nearest Halfords branches are unfortunately 18 miles away in Oxford, or 12 miles away in Swindon. Oxford is slightly easier for me to get to - a nicer pre-bus bike ride of 5 1/2 miles and then a 40 minute bus ride, and where Halfords is there is also a Hobbycraft, which I like having a snoop round occasionally, Decathlon (well worth having a look in for sports stuff if you've never been there), and various other shops.

So - off the bus in Oxford and then I remember that Aldi is close by, so in I go for a snoop round here as well, because I have learnt over the past year or so, like thousands of other people, that Aldi and Lidl are definitely worth snooping round!! Well, I had forgotten that it was Thursday (their special sale day) and that this particular Thursday was a cycle clothing event. I had a really good softshell (£20, and they had cheaper ones at about £14 if I remember rightly) that I'd bought there and it made sense to see what they had before going to Halford's. I'm glad I did!! 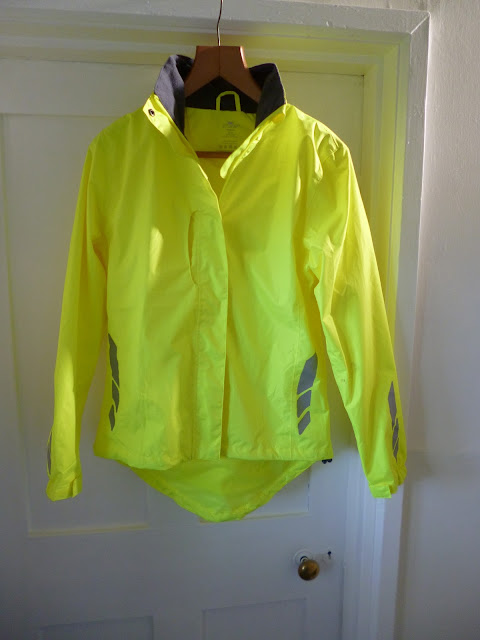 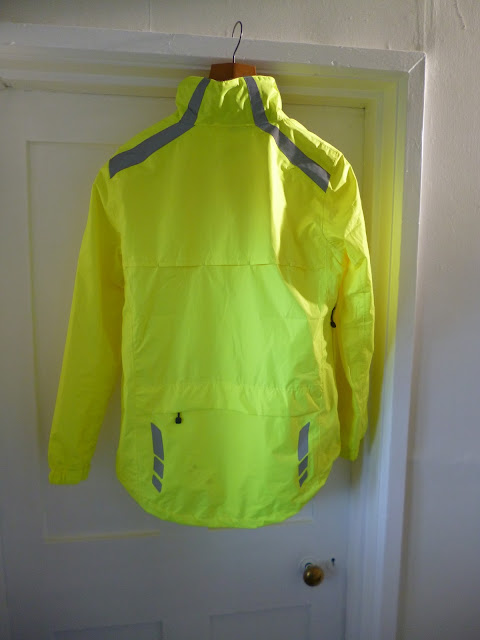 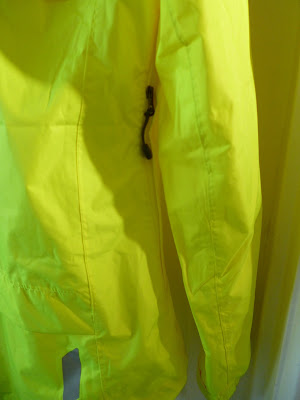 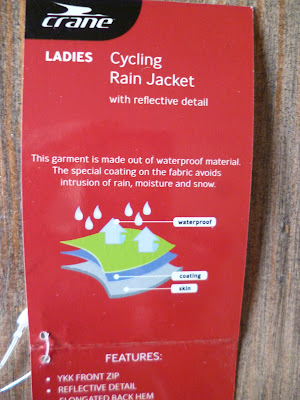 It is heavier than the Dare2be one, but is still lightweight, has many more features and is far better made, so I decided it would be a good replacement for my falling apart one. This one has:

It's also longer, so keeps a larger area dry.

Then I wandered round the shop to another aisle of clothing, and found this, for £10 (yes you read that right!): 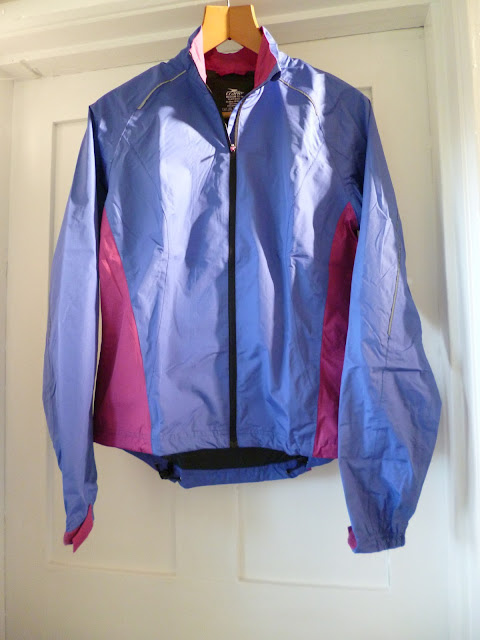 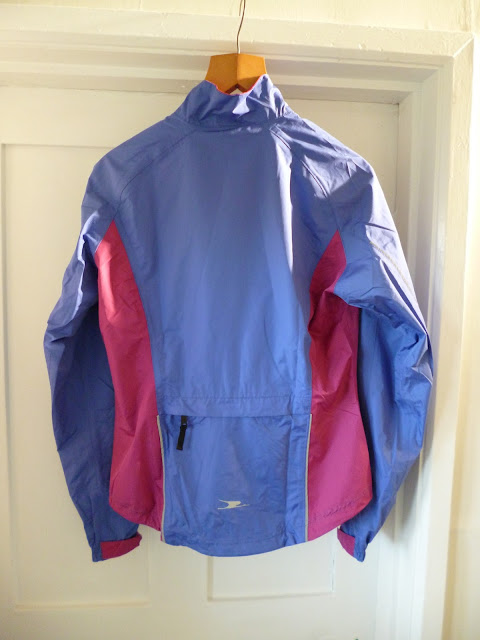 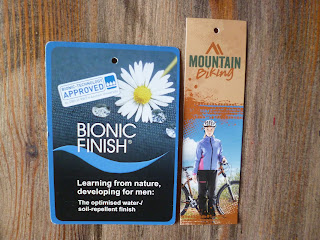 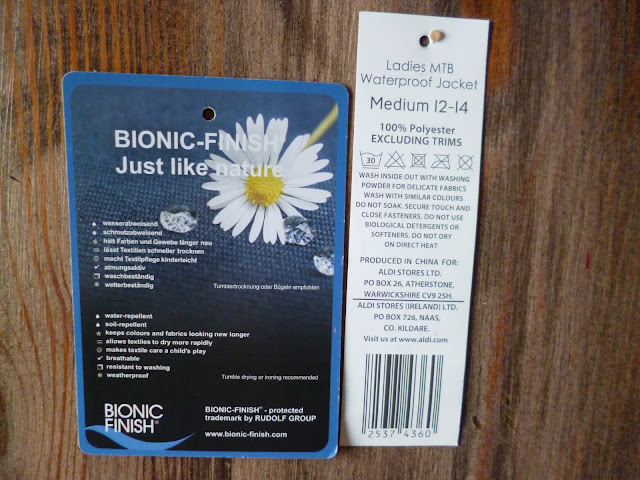 This was actually a better replacement for the Dare2be one in terms of weight and size and when I'd wear it (spring/summer/autumn) and was light enough to roll up and put in a rucksack or panniers easily.  It has a rear pocket, and also the same elasticated and Velcroed cuffs that the yellow one has. Plus I like the colour.....

Buy one or the other? Which one? Both would be very useful at different times.

As you can see I bought both. Regarding size, they only had one of each coat left and they were both 12-14, which would normally be a bit big for me as in normal clothing I am 8 - 10, but in fact the fit is just right. (I have since read that this clothing does tend to come up small). Big enough to get a reasonable amount of clothing underneath without being too big and baggy. Both garments are FAR better made than the Dare2be one.

I have put them both to the test. I wore the purple one a few weeks ago on a 20 miles or so ride, when the weather was cooler than it is now, and it kept me at a nice temperature with the three layers I had on underneath. I wasn't ever cold and didn't get too warm either.

I have worn the yellow one this week in the rain, which was continuous that afternoon, plus it was quite windy too so the rain was blowing sideways onto me as well as falling down onto me! Underneath the coat I was completely dry. I did get warm (but not sweaty) but to be honest I think that you get warm in any waterproof (though I have never tested out anything that claims to be really breathable), AND - the weather was unseasonably mild.

You can find lots of reviews of Aldi cycle clothing (Crane is the brand name by the way) many of which are positive. I would definitely recommend signing up for the weekly newsletters from both Aldi and Lidl, because then you know what's coming up in these special sales. I think you probably need to get there early in the morning if you want something badly - I got there towards mid-day and a lot of the sizes had gone by then. Another bargain they had recently was a Garmin Edge 500 for £80 - I paid that for my Edge 200 last year. I have also seen some really good outdoor walking gear there.

Hope that's useful! And if you're interested, don't forget Dispatches, Monday at 8 pm on Channel 4.